Somewhere out there is a parallel universe. In that universe (let’s call it Universe B), laws work rather differently.

The Care Act is passed and councils are given information and some (admittedly limited) lead time to prepare to implement this new law before it comes into effect on 1st April 2015. Anyborough council is vaguely aware of these developments. But, in Universe B, where Anyborough council is located, laws are merely interesting suggestions and not really laws at all.

Anyborough council decides that it will review its ways of doing things, its policies and its forms in its own time and at a leisurely pace. After all, “coming into effect” just means that they could consider doing things differently at some time after April 2015. If they fancy it. When the right staff are in place. When policies come up for review on their internal rolling schedule. When someone digs the right piece of paper out of the bottom of the filing cabinet.

When clients mention the Care Act, Anyborough council staff look carefully at the council policies to see whether their council has decided to opt for that particular provision in their latest policy draft. Or not. Because, here in Universe B, Anyborough policies are absolute and must be abided by in all situations. So if an Anyborough policy and the Care Act should disagree, then clearly the law was merely an aspirational suggestion and not to be taken seriously. Whereas of course, council policy is the way the world works. Period.

Sooner or later, I fear, Anyborough council may have a rather traumatic experience when it finds Universe B colliding with the reality of Universe A. Perhaps it would be less traumatic for Anyborough Council to consider taking up ordinary residence, voluntarily, in Universe A, before that happens? 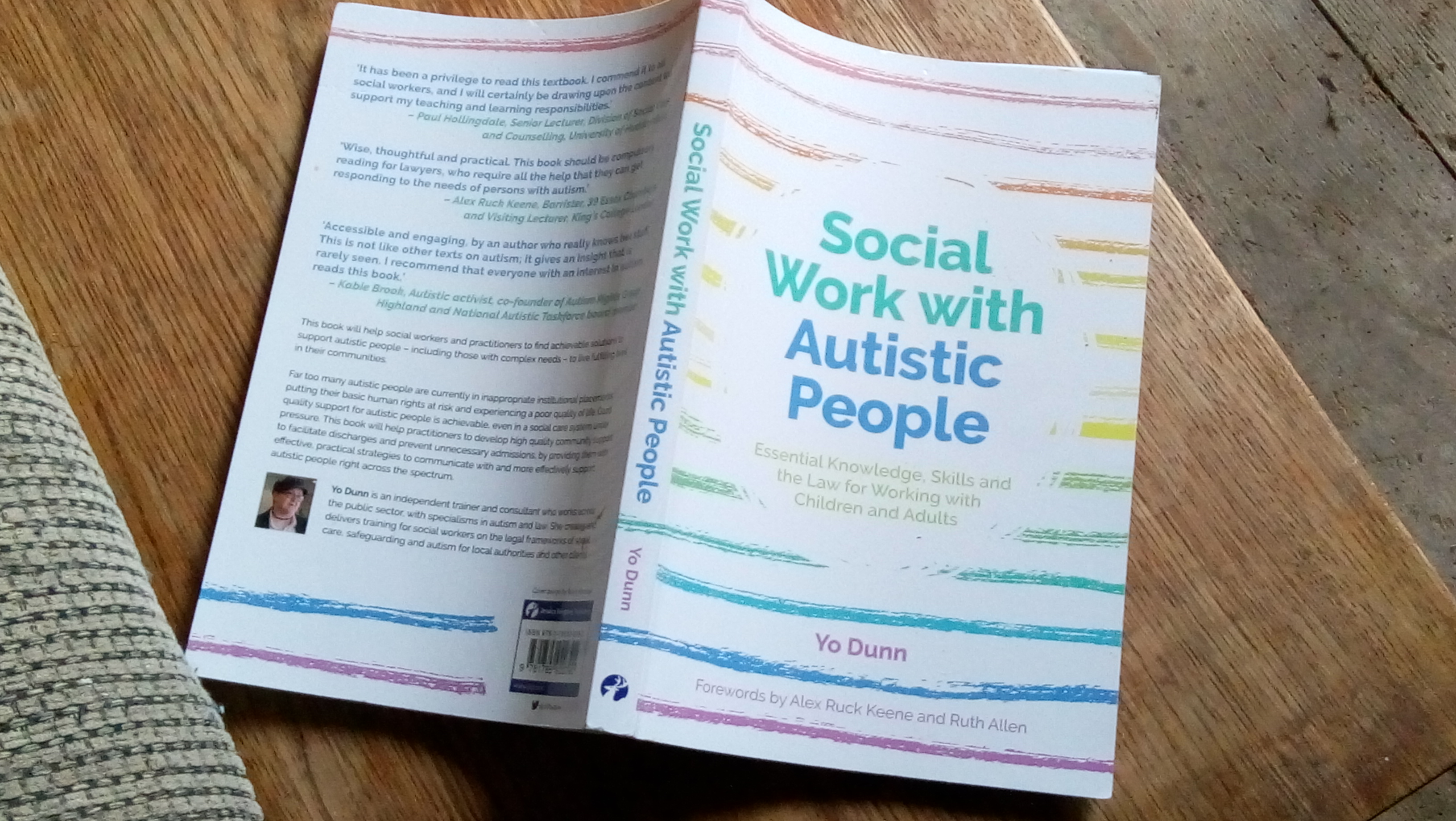 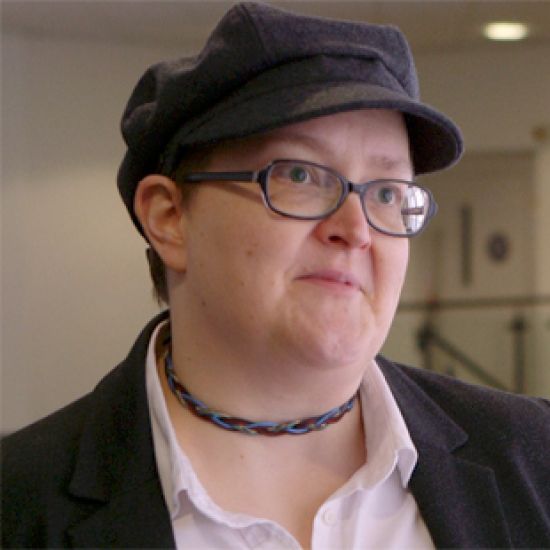 Interview with Yo on Mental Capacity Law and Deprivation of Liberty 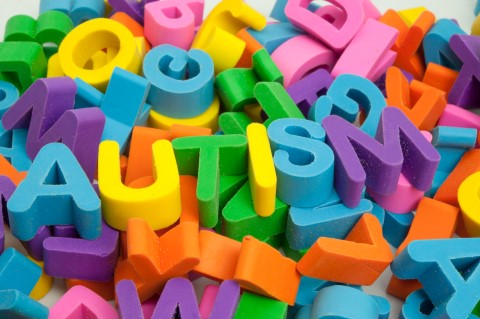